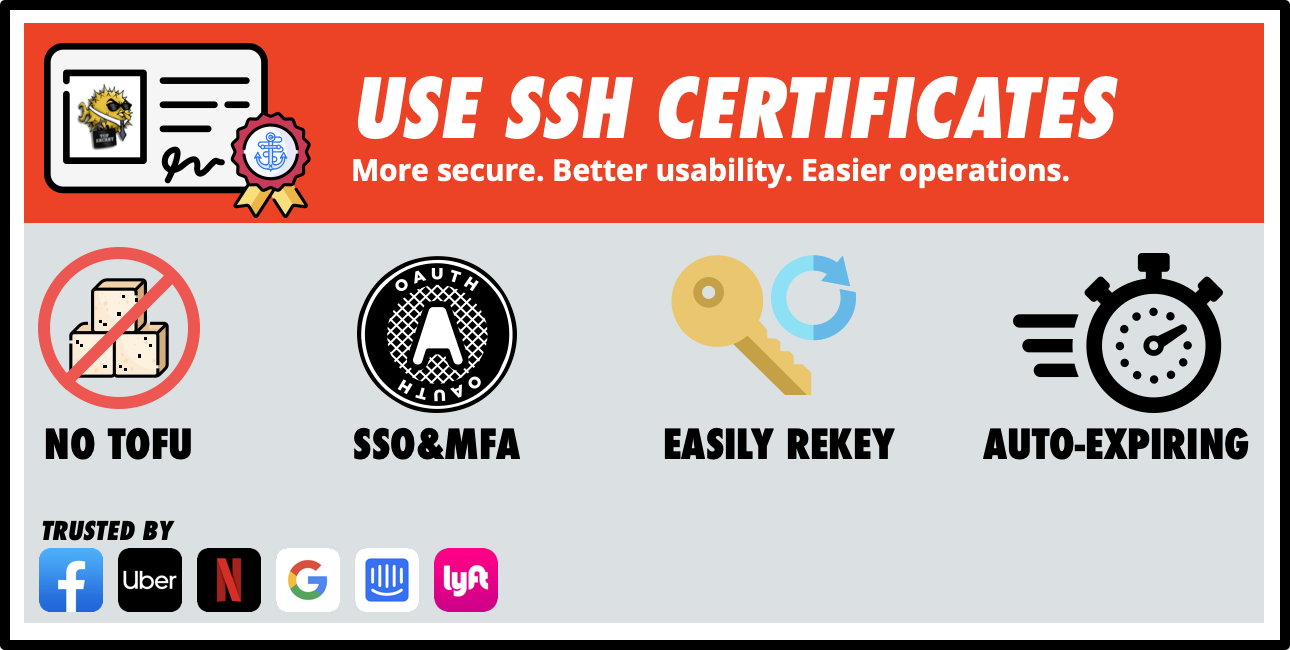 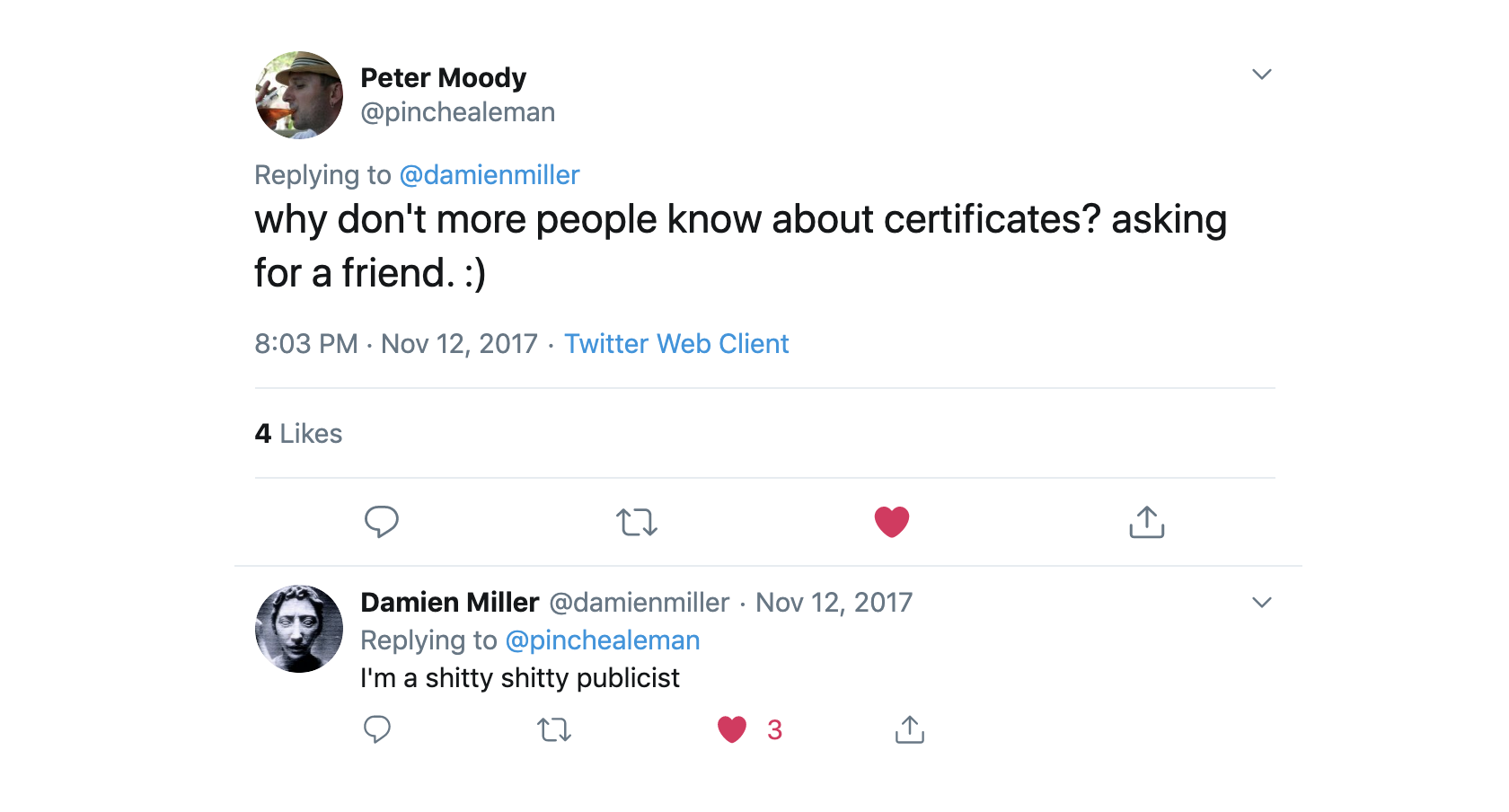 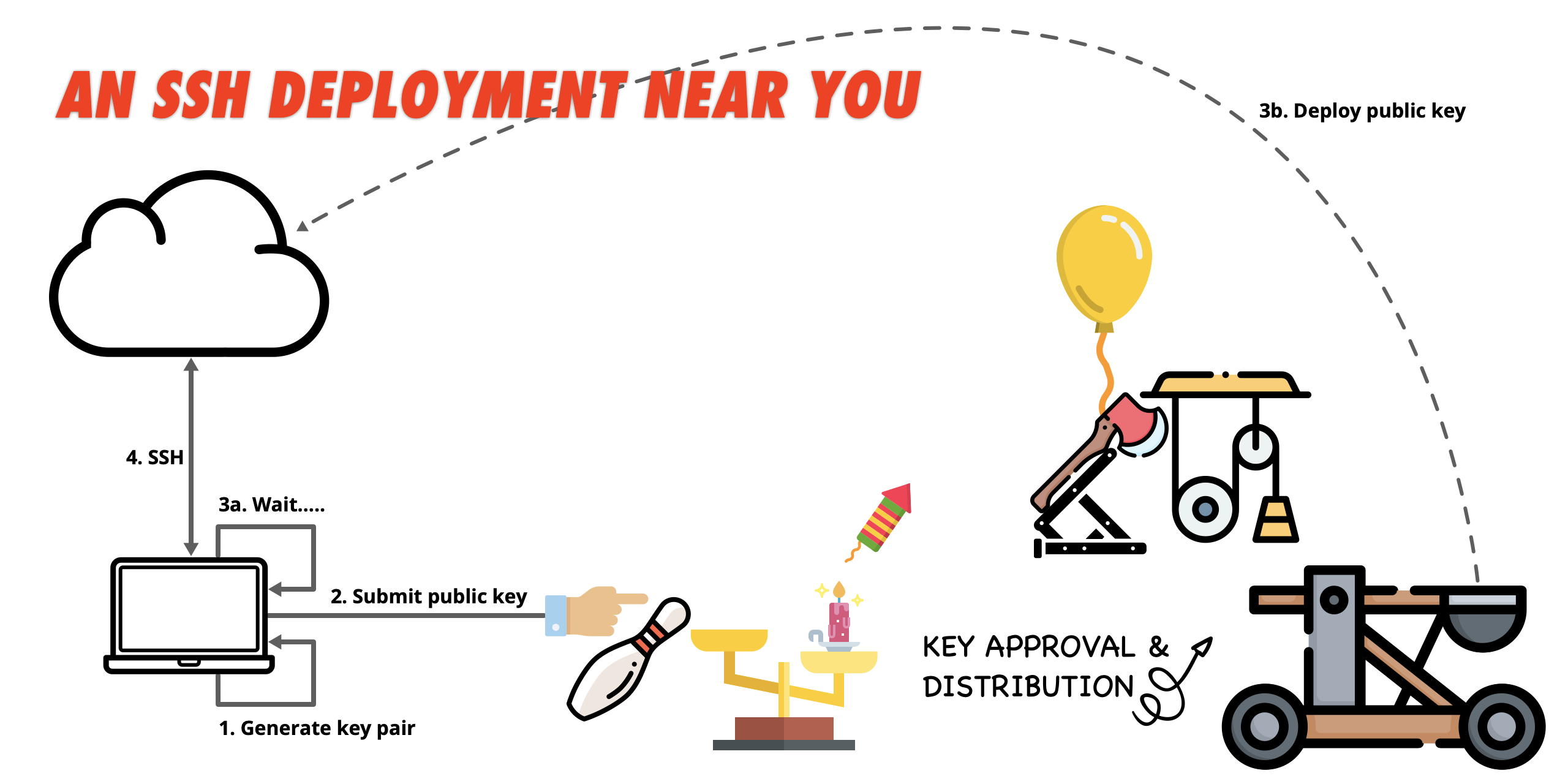 To enable certificate authentication simply configure clients and hosts to trust any certificates signed by your CA’s public key.